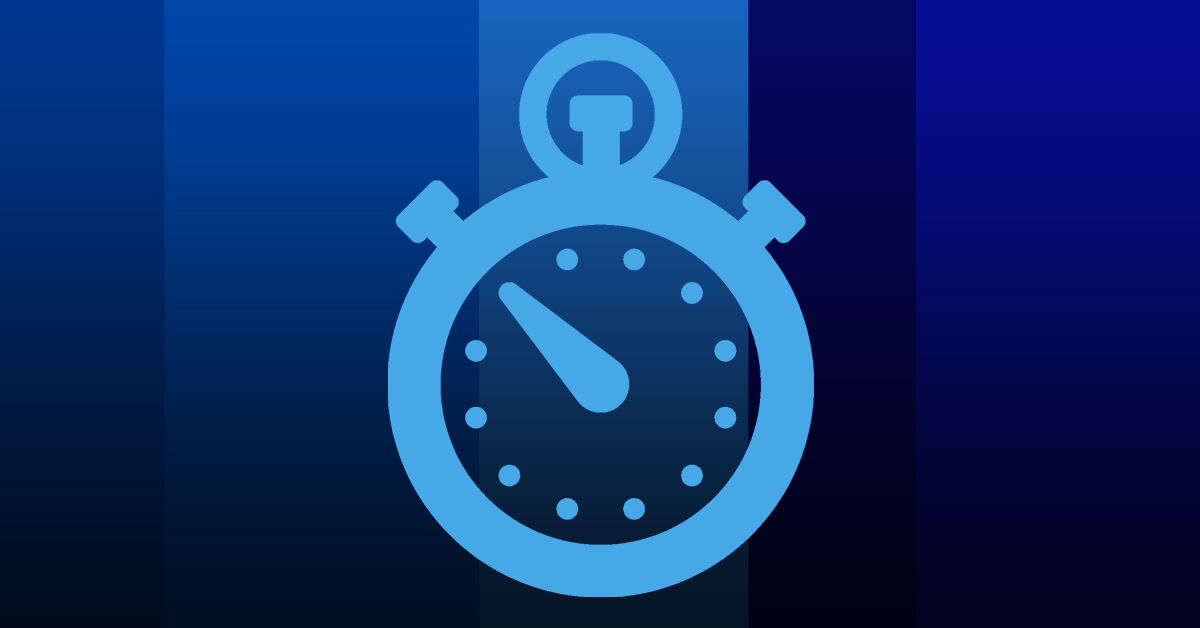 The Early Bird Gets the Worm: How Enrollment Timing Keeps Medicare Costs Down

If you are 65 or older and have employer covered health insurance from your job or your spouse’s, you will have a special enrollment period when that coverage ends, allowing you to enroll in Medicare without incurring a late enrollment penalty. An SEP is only available while you are covered by employer health insurance or for eight months after such coverage expires.

Even if you are covered by employer-based insurance, you may still need to sign up for Medicare during your initial enrollment period.

The general enrollment period spans from January 1 through March 31 of each calendar year.

However, you may incur a late enrollment penalty, which will increase your premiums for Medicare Part B and Part D. For every 12 months you delay enrollment in Part B, your premium may be 10 percent higher. These increases will follow you as long as you are enrolled in Part B, unless you qualify and enroll in certain programs.

For every 12 months you delay enrolling in a Part D prescription drug plan, your monthly premium may be 1% higher. However, if you have prescription drug coverage equivalent to Part D prior to enrollment, you will not pay a penalty. Your plan should send you a letter stating that it provides equivalent coverage to Part D, and you should keep that letter so that you can prove you had comparable coverage when you sign up for Part D.

How Enrollment Timing Keeps Medicare Costs Down: as you can see, for most individuals, the several months before and after your 65th birthday is a critical time for selecting and obtaining benefits under Medicare in order to get the best rates and coverage.

If you are approaching 65 or are in an enrollment period, Peter Devine can assist you in navigating the process and can identify the best coverage to fit your needs and budget.